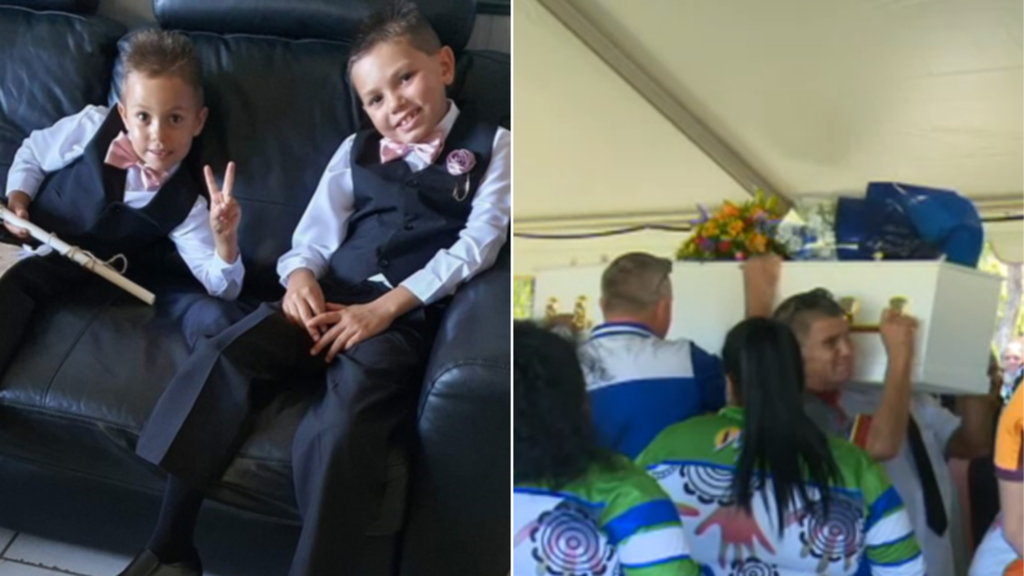 The family of two young boys killed in a car crash held a funeral service on Friday, exactly two months after their deaths.

Sheldon and Shane Shorey – aged six and seven, respectively – died on January 5 afternoon in Wellington, near Dubbo, after being struck by a car.

The boys had been walking home from a local swimming pool with mother Shayleen Frail, 34, older brother Mark, nine, and a friend at the time.

The reign of a rogue ram, pilfering feed and causing mischief in a small WA tow… 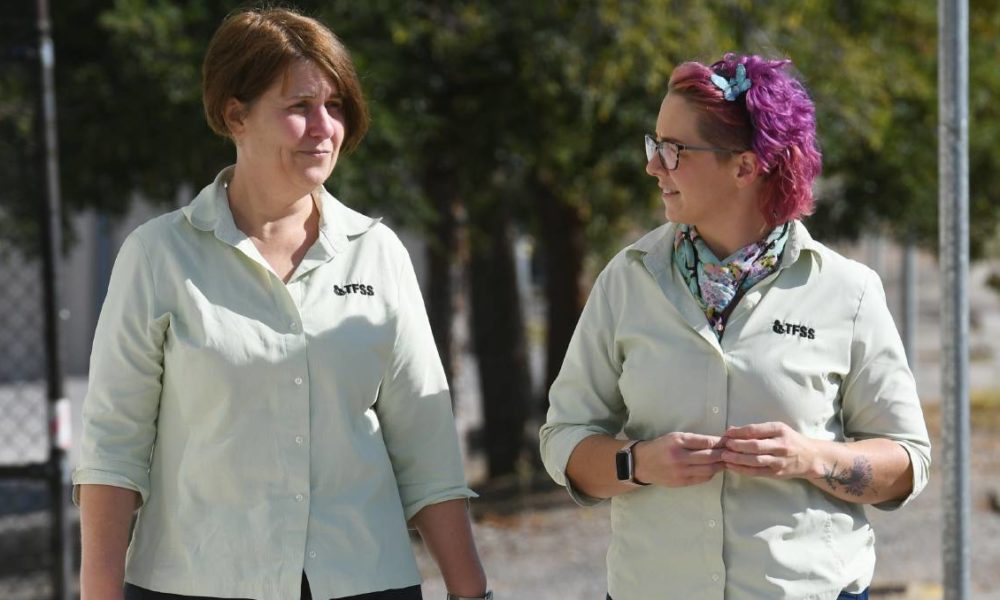 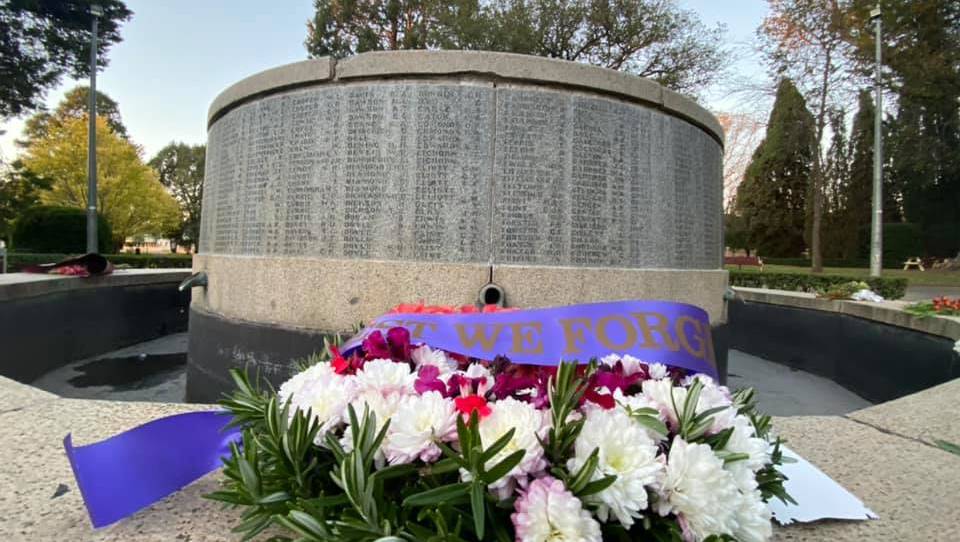 Armidale, Guyra, Hillgrove, and Uralla Anzac Day Services will be held with some minor modifications in 2021 | The Armidale Express