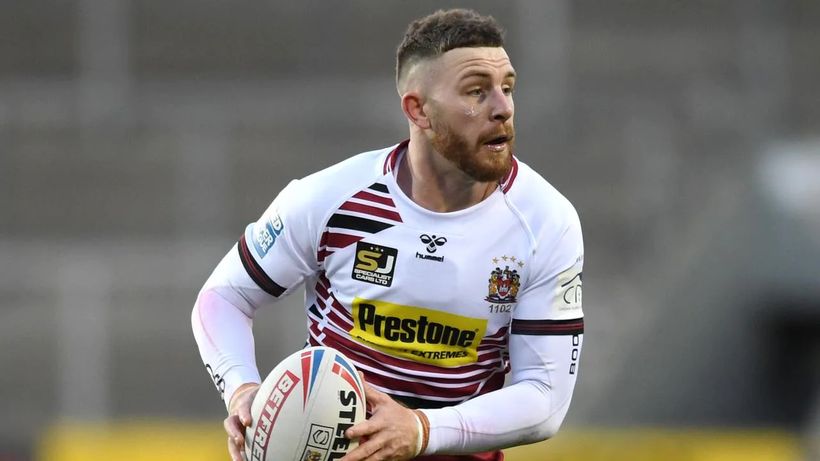 With halfback Luke Brooks contracted until 2023 and building a combination with five-eighth Adam Doueihi, the Tigers are going to face a selection headache in 2022 after the club announced they had signed Hastings on a two-year-deal.
Hastings wants to return to the halves, but according to News Corp journalists Paul Kent and Brent Read he is likely to start, at least, in the back-row under Michael McGuire.
I think theres a bit of a whisper that he might be playing 13, The Australians Read said Fox…

Related Topics:AustraliaFox Sports
Up Next 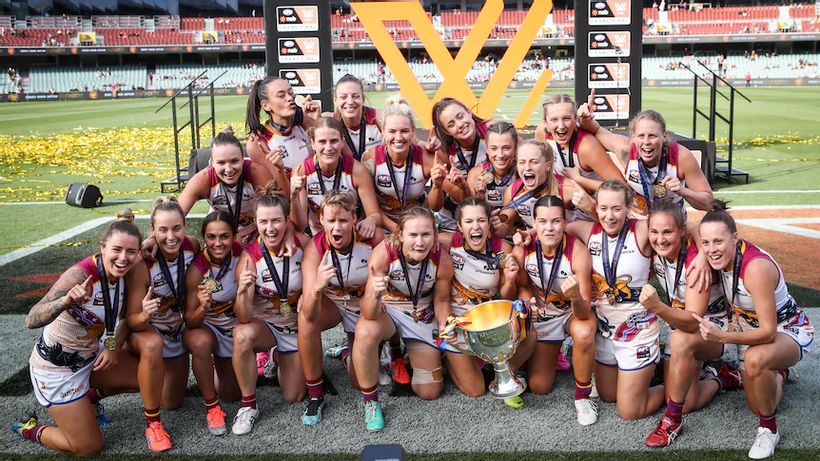 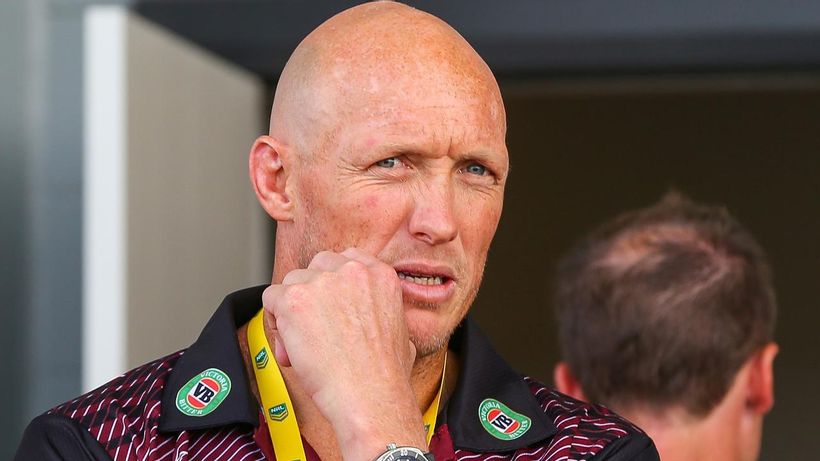