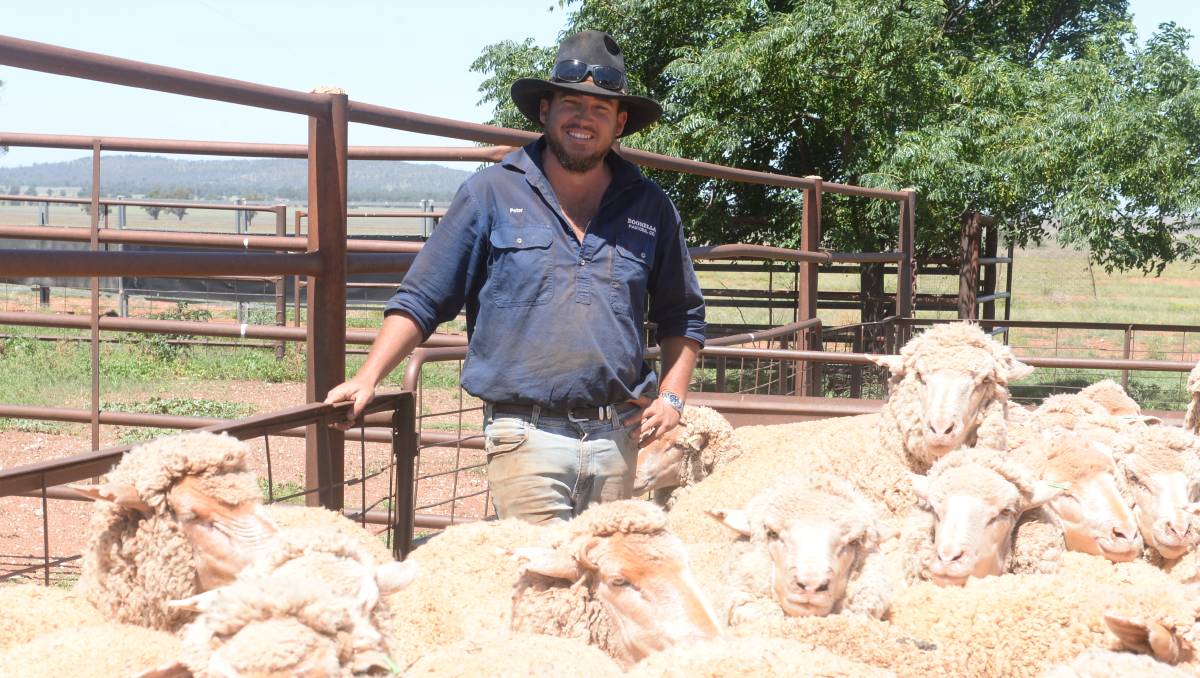 HOMEBRED sires and devotion to their Merinos during the severe drought have led the Crouch family back into the winners circle of Don Brown ewe competitions.

Harold Crouch with son, Phillip and his daughter, Meg, bred the 2019 drop maiden ewes from just a 71 per cent containment lambing at Karu and Big Weebah, south of Condobolin.

Harold Crouch said they only lambed 403 ewes of which only 23pc (80 head) were classed out so the family could retain as many ewes as possible.

Lambing percentages has got better with 90pc in the 2020 drop of April/May.

Matthew, Mark, Luke and John? Sorry, but there’s only one gospel – the Gospel According to Dan 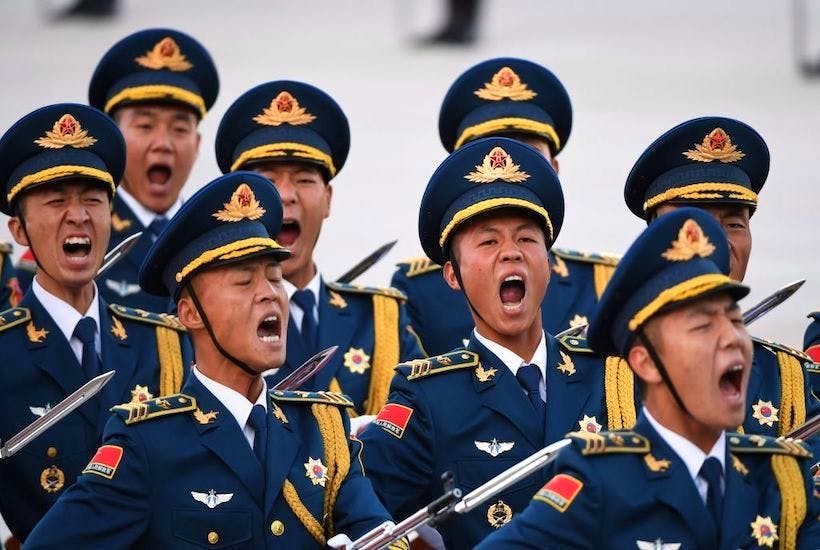 The Taiwan test | The Spectator Australia 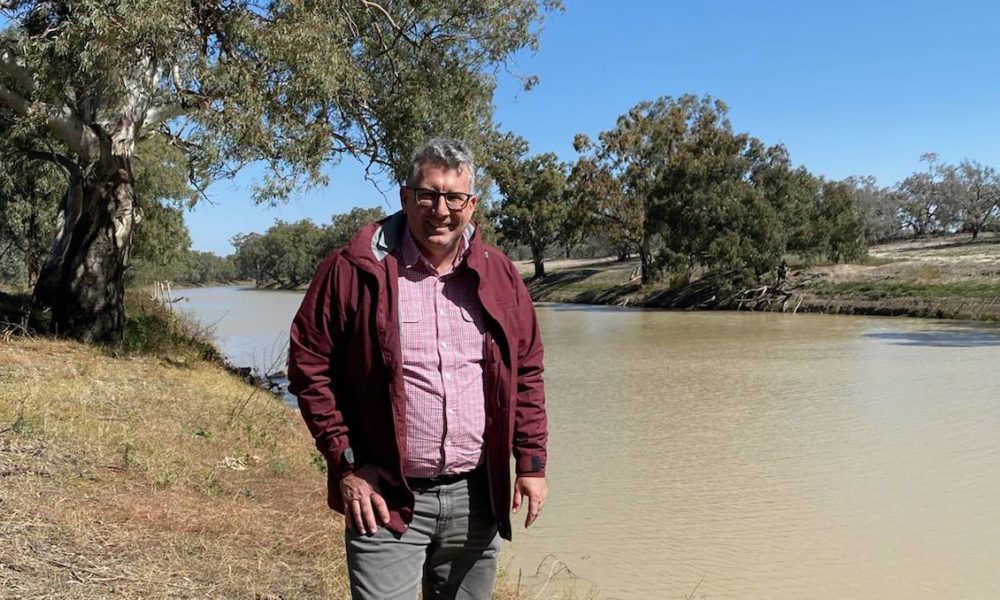