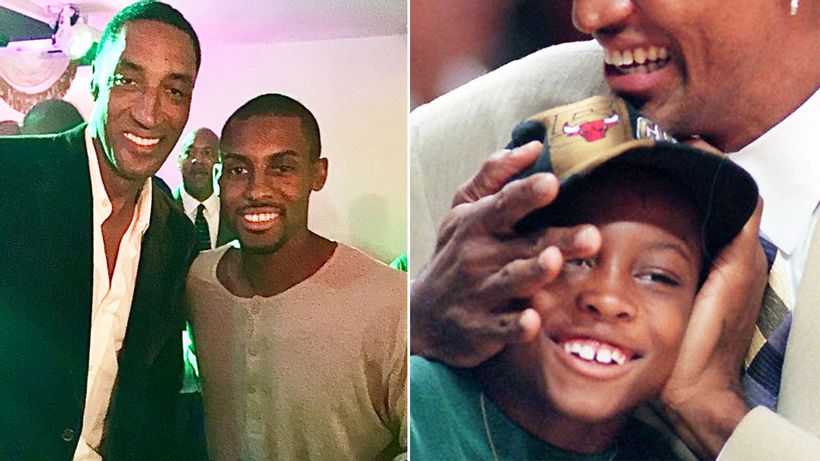 Scottie Pippen has been left devastated by the death of his first-born son Antron. Pic: Instagram.
Basketball fans are rallying behind NBA Hall of Famer Scottie Pippen after the Chicago Bulls great revealed that his first-born son has died at the age of 33.
Pippen says he is “heartbroken” by the tragedy after sharing the devastating news of his son Antron’s passing in a series of touching posts on social media.
‘WE JUST PRAY’: NBA world’s fear over latest Durant injury
FANTASY MAILBAG: Should Isaiah…

Related Topics:AustraliaYahoo Entertainment
Up Next 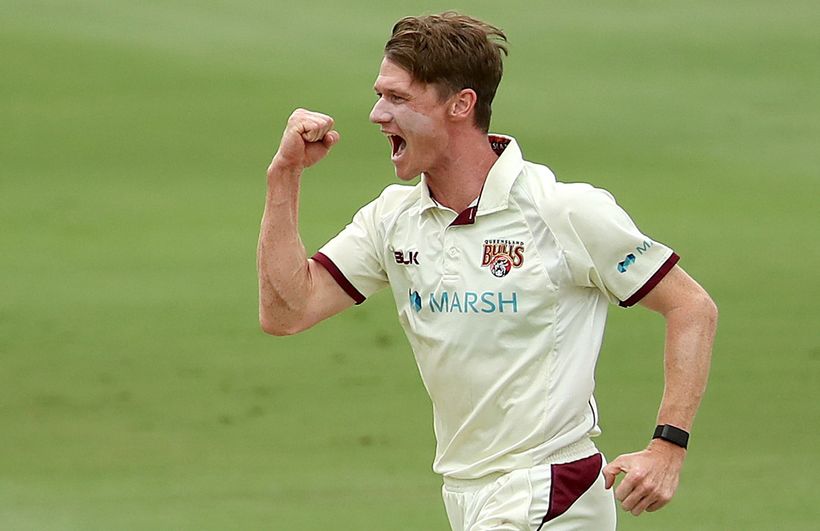