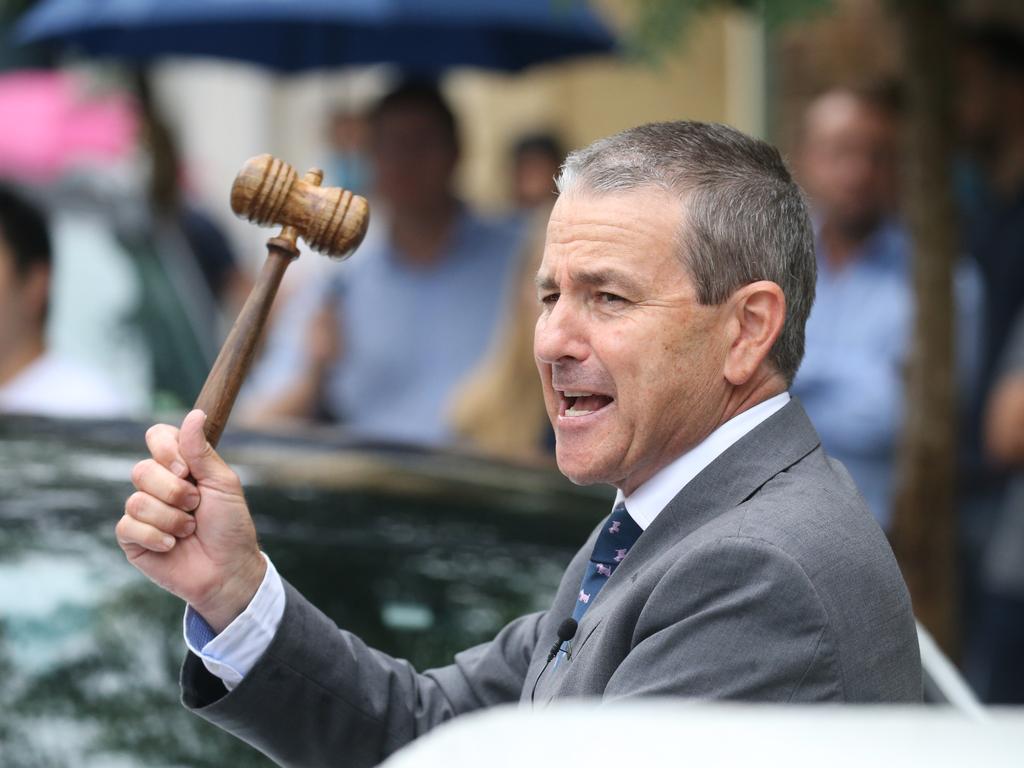 First homebuyer market activity has doubled in the past year to make up about 40 per cent of all property purchasers off the back of low interest rates and stimulus measures.

Of the 29,329 home loans approved in NSW during the December quarter, 10,697 were for first homebuyers, according to REIA’s new housing affordability report. This…

Ready to NetSetGo!! At TNA we love our netball and NetSetGo allows us to suppor… 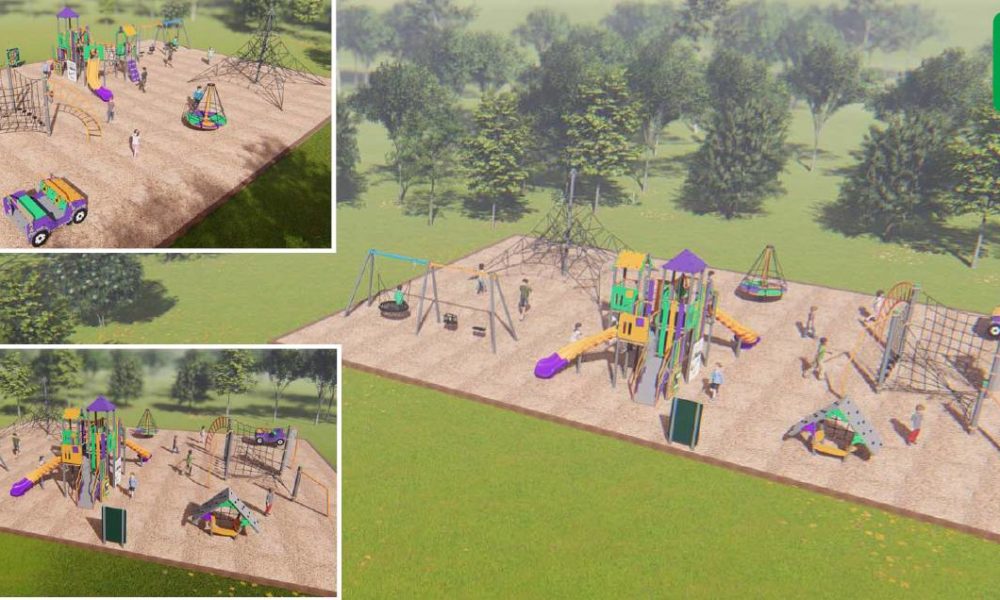